Gestalt is a perspective that focuses on the belief that human consciousness cannot be broken down into its elements.

T his approach to therapy was founded on the concept of the gestalt, or the whole. Gestaltists pointed out that perception has meaning only when it is seen as a whole. Gestalt therapy is a theory of mind and brain that proposes that the operational principle of the brain is holistic, parallel, and analogue, with self-organizing tendencies, or that the whole is different from the sum of its parts. The Gestalt effect refers to the capability of forming forms of our senses, particularly with respect to the visual recognition of figures and whole forms instead of just a collection of simple lines and curves.
The picture below shows an example of what contains the gestalt theory. Is it two faces or a vase? The problem here is that we see the two forms of equal importance. If the source of this message wants us to perceive a vase, then the vase is the intended figure and the black background is the ground. The problem here is a confusion of figure and ground. 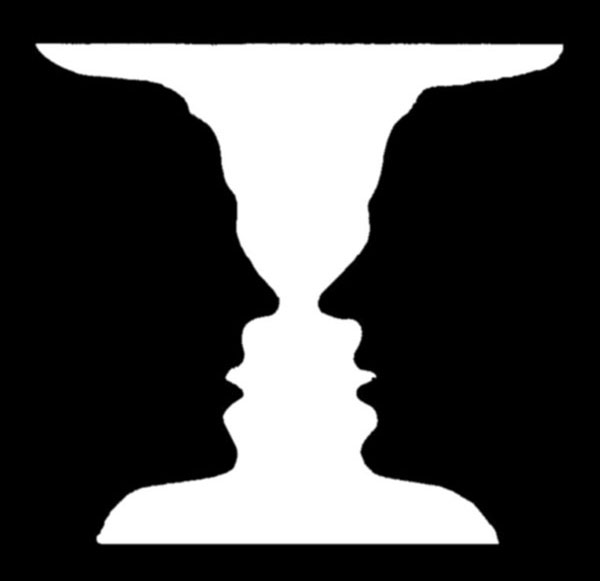 The word Gestalt in German literally means “shape” or “figure”. Gestaltists carried out extensive research into human perception and learning, and believe that learning results from good perception, which enables an individual to form the correct concepts in their mind. They describe 6 principles for perceptual organisation: form, figure or ground, similarity, proximity, closure, and continuity.
In Gestalt, the only goal is awareness. This includes greater awareness in a particular area (awareness as content) and also greater ability for the client to bring automatic habits into awareness as needed (awareness as process). Both awareness as content and awareness as process progress to deeper levels as the therapy proceeds. Awareness includes knowing the environment, responsibility for choices, self-knowledge, and self-acceptance, and the ability to contact.
The issue for the Gestalt therapist is to understand how the client supports themselves in solving problems. Gestalt therapy facilitates problem solving through increased self-regulation and self-support by the client. As therapy goes on, the client and the therapist turn more attention to general personality issues. 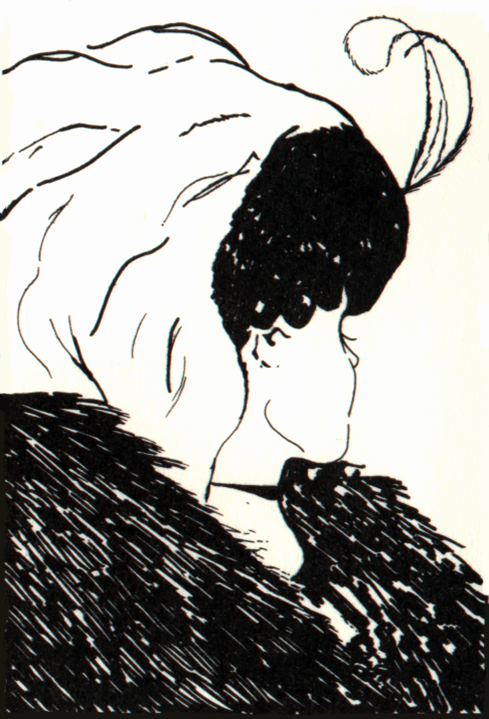 By the end of successful therapy the client directs much of the work and is able to integrate problem solving, character logical themes, relationship issues with the therapist, and means of regulating his or her own awareness.
Gestalt therapy is most useful for clients open to working on self-awareness and for those who want to develop an easy familiarity with their awareness process. Although some people claim they are interested in changing their behaviour, most people seeking psychotherapy mainly want relief from discomfort. Their complaint may be generalised malaise, specific discomforts, or dissatisfaction in relationships. Clients often expect that relief will result from their therapist’s doing the work rather than from their own efforts.
Gestalt therapy is an exploration rather than a direct modification of behaviour. The goal is growth and autonomy through an increase in consciousness. The Gestalt therapist will aim to form a close and warm relationship with the client, rather than remaining distant, and will guide active awareness work rather than interpreting the client’s feelings.
The general approach of Gestalt therapy is to facilitate exploring in ways that maximise what continues to develop after the session, without the therapist. The client is often left unfinished but thoughtful or "opened up", or with an assignment – so that progress can continue outside the session, in the way that a joint of roast meat continues to cook after being removed from the oven. This is in part how Gestalt therapy can be so intensive on fewer sessions per week. We cooperate with growth occurring without us; we initiate where needed. We give the degree of facilitation necessary to foster client self-improvement. We facilitate growth rather than complete a cure process.
Successful therapy achieves integration. Integration requires identification with all vital functions – not with only some of the client’s ideas, emotions and actions. Any rejection of one’s own ideas, emotions or actions results in alienation. Re-owning allows the person to be whole. The task, then, in therapy is to have the person become aware of previously alienated parts and taste them, consider them and assimilate them if they are ego-syntonic or reject them if they prove to be ego-alien.

Gestalt therapy focuses on the client, as any therapy does. However, the relationship is horizontal, thus differing from the traditional therapy relationship. In Gestalt therapy the therapist and client speak the same language, the language of present centeredness, emphasising direct experience of both participants. Therapists as well as clients in Gestalt therapy show their full presence.